How to Join a Team 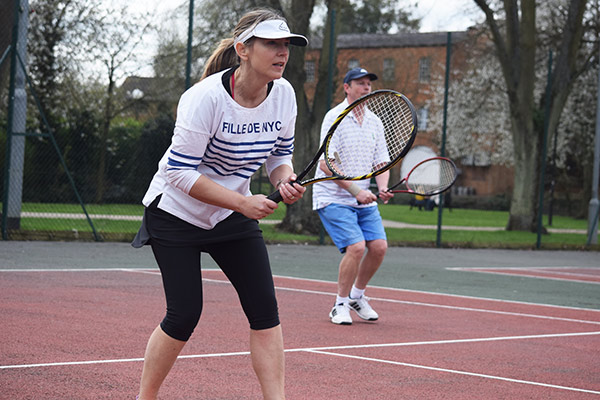 If you would like to play for a club team, contact the relevant team captain or Keira who looks after tournaments and team entries to MK League, keira.ainsworth@btinternet.com

Typically in a season (summer or winter) a team would play 6 league matches and one or more cup matches which are on a knock out basis. Half of our league matches are played at home, and we travel to the opponents clubs for the others. The away matches are usually no more than a half hour journey time from Buckingham.